The program tells about the creation and development of a business, its support programs, infrastructure development and investments. At the end of December 2021, the Russian government decided on plans for the development of the pharmaceutical industry until 2030, one of the main goals is to increase to 90% the share of strategically important medicines that are produced in Russia on a full cycle. In the new issue, the RBC team examined in detail the prospects and problems of the state program "Pharma-2030" and showed the leading players of the pharmaceutical market, including the ACTICOMP, implementing their innovative projects in Russia. 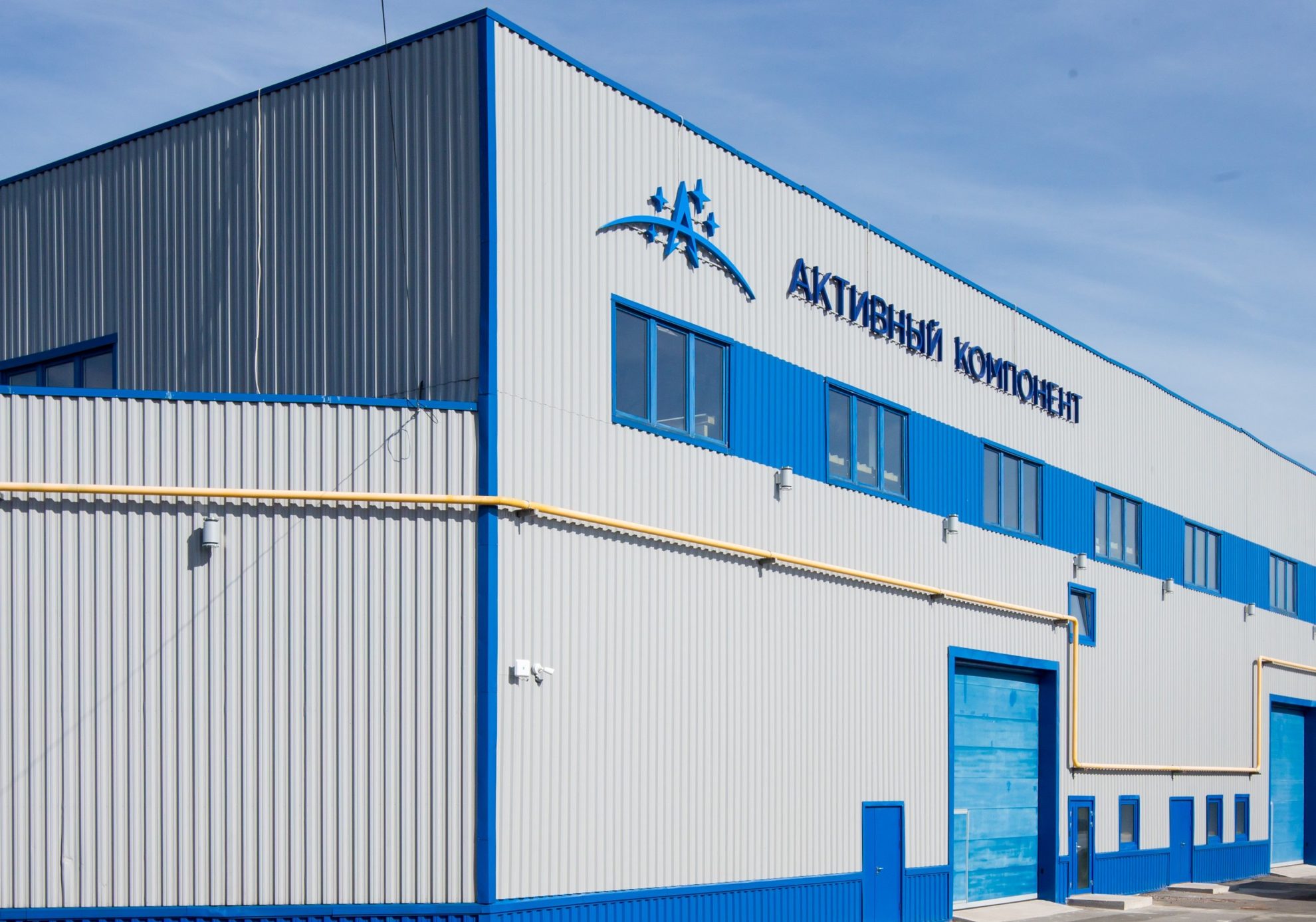 Contact our customer service if you have any questions.